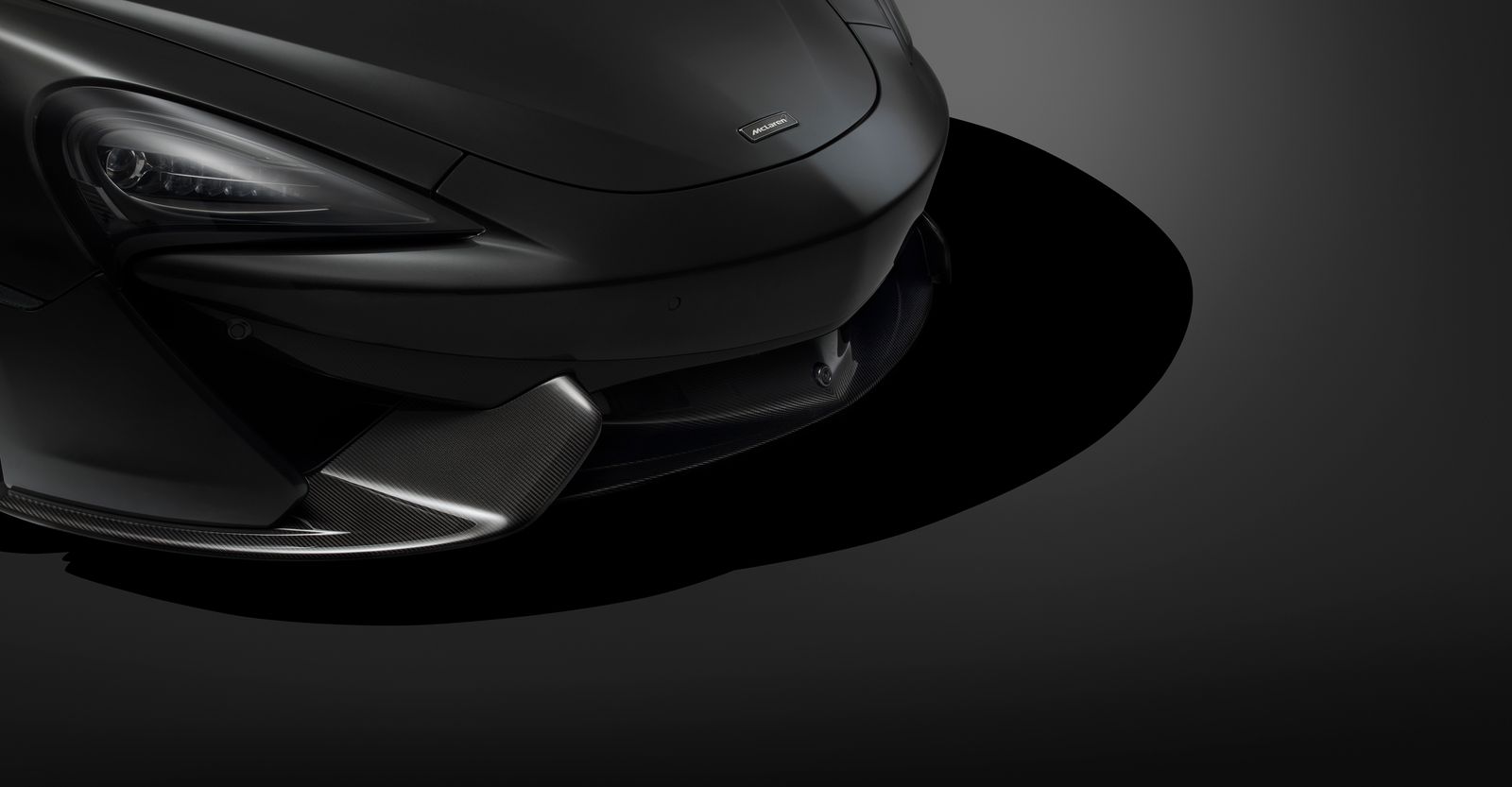 This image was part of a series that were shot in studio at the Calvert’s studios in the UK. The work was shot for my client McLaren and was completed for a commission by McLaren to shoot the all the photography for their Sports Series Accessories and MSO (McLaren Special Operations) brochures. The car model used for this was the McLaren 570s thats had been fitted with all new McLaren MSO accessories for the shoot. The image was shot using continuous lighting only and the technique that I use in studio when shooting cars such as this is to use the light to 'sculpt' the car with all its complex curves and angles. It is always crucial to give the car shape and depth, its not always a case of shooting what it looks like, more to try and capture how it makes you feel... The shot is made up of several exposures all using very careful lighting to concentrate on forming the light across a particular section of the car bodywork without contaminating other area’s that needed to be left in near darkness. The biggest challenge with the shoot was to light the very dark carbon fibre detailing that was crucial to the client photography and show the weave of that without overnighting it and loosing its natural appearance. These lit exposures were then merged together. Lens used was a Hasselblad 50-110mm at f22 with exposures of between 8 and 23 seconds.